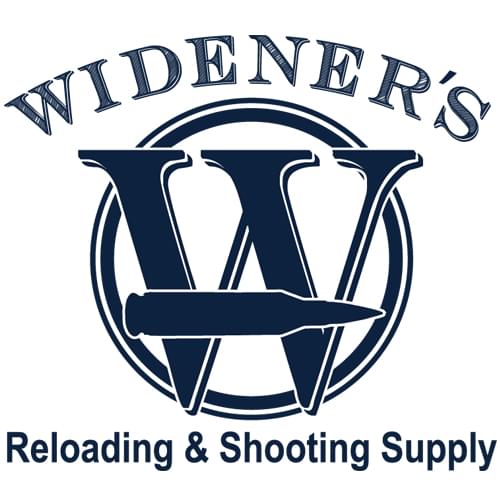 Named for its lack of a center primer, rimfire ammo is the most commonly used and stockpiled ammunition on the market today. Rimfire is highly prized for its affordability. This is largely due to how this ammo is designed and manufactured. The primer mixture for rimfire is swirled into the bottom of the thin brass casing that will house the bullet. The brass must be thin and properly swirled with primer so when the firing pin strikes the rim of the casing, it is crushed igniting the primer. This, in turn, ignites the gunpowder and fires the bullet.

The thin casing and small flattened primer equal less cost for materials and manufacturing than similar size centerfire cartridges. The engineering constraints of this cartridge largely limits it to small caliber ammunition. The greater volume of powder in a larger caliber cartridge would blow apart the thin brass design required by rimfire technology. There are some rare exceptions to this, but larger caliber rimfire is specially engineered under tight tolerances and strict quality control to account for this. Rimfire ammo tends to be lighter and has less gunpowder than most centerfire cartridges, consequently, they produce less recoil.

Because of these factors rimfire is the favored ammo for plinking and newer shooters. Lower cost, decreased noise and less recoil make rimfire a pleasure to shoot. However, since the primer for rimfire is literally a part of the casing, firing the ammo often destroys the casing. So, there is no casing to collect and reload. The cost savings of rimfire ammo makes up for the loss of ability to easily reload the casings.

Rimfire ammo comes in a variety of sizes, but the .22 LR is the most common and the most popular in the world by the sheer number of units sold. The .22 LR is versatile ammo with many handgun and rifle platforms having .22 versions or drop-in adapters that allow you to use the .22 LR to practice on that platform. Rimfire cartridges like the .22 Magnum and .17 HMR pack more of a punch for those in need of a round for varmint control. Whatever caliber ammo you choose to meet your specific needs, you can’t go wrong with the versatility of rimfire.